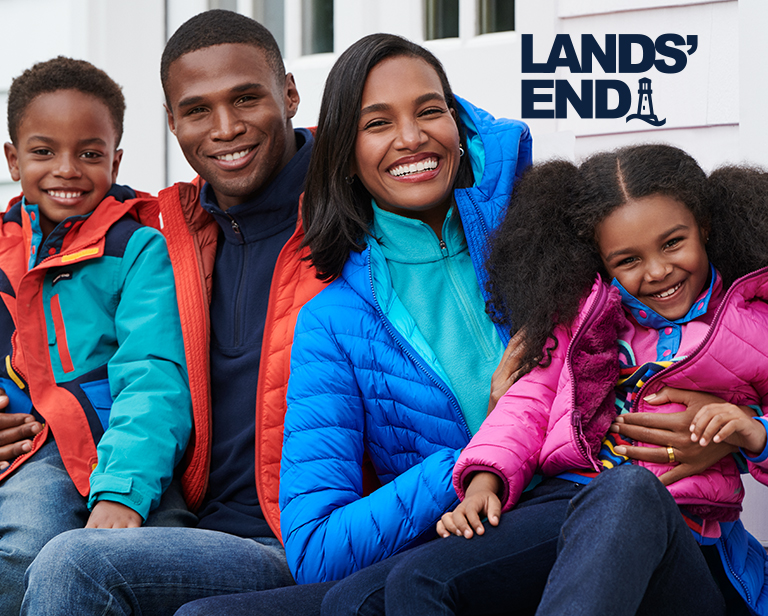 What is Boxing Day?

In some countries, the day after Christmas is also a holiday. Known as “Boxing Day,” it’s primarily observed in the UK, Europe, and Commonwealth countries. If you’ve never heard of it before, it’s most likely because it’s not celebrated in the US. If you have heard of it and are wondering what it’s all about, we’ve got you covered. Read on to learn more about Boxing Day and how it’s celebrated around the world.

Boxing Day is an English holiday that falls on December 26. Originating in the UK, it’s also celebrated in other European nations and Commonwealth countries, like Australia, Canada, India, New Zealand, and South Africa. In these countries, Boxing Day is a national public holiday; all government offices, postal services, and banks are closed. If Boxing Day falls on the weekend, the holiday is observed on the following Monday.

In some places, Boxing Day goes by a different name. The holiday is known as, “Saint Stephen’s Day,” for example, in countries like Denmark, Germany, and Austria. In South Africa, it was renamed to, “Day of Goodwill,” in an attempt to break away from colonialism. In Poland and the Netherlands, Boxing Day is referred to as, “Second Christmas Day.”

The Origins of Boxing Day

Despite its name, Boxing Day has nothing to do with the contact sport. The holiday has many origin stories but most likely references a European tradition dating back to the Middle Ages. It was common then for members of the aristocracy to box leftover food and other necessities for the less fortunate during the Christmas season.

It was also custom at the time to place alms boxes at the entrance of churches. These were used to collect donations for the Feast of Saint Stephen, which falls on the same day as Boxing Day. On this day, the contents of the alms boxes were donated to the needy.

In the 1830s, the Oxford English Dictionary defined Boxing Day as a holiday on which the less fortunate expect to receive a Christmas box. This is a box containing small presents of food gifts sent to someone during the holiday season.

Most people who celebrate Boxing Day today do so with family and friends. Like Thanksgiving, it’s an opportunity to give thanks over a delicious meal with loved ones. Families may also use it as a chance to get some fresh air and exercise after overindulging during Christmas. In some places, the holiday is viewed similarly to Giving Tuesday in America. People and businesses celebrate by helping others. They may deliver toiletries to families in need, for example, or donate pet supplies to an animal shelter.

In other places, Boxing Day is a bit like America’s Black Friday. Whereas Black Friday shoppers focus on scoring the best big box deals, though, Boxing Day shoppers use it as an opportunity to treat themselves to small gifts. This is the time to spend any gift cards you may have received over Christmas, for example. Many shops are open on Boxing Day and offer deals both in-store and online.

Since Boxing Day falls on the day after Christmas, leftovers are a popular meal choice for the holiday. Breaking out the lunch boxes and tupperware is a chance to minimize waste. It also gives the head chef a break from all the prep and cooking that went into Christmas Day. Leftover meat may be served on sandwiches, for example, or as part of a new meal.

Some families also dine out at restaurants on Boxing Day to enjoy a carvery. A carvery is a type of buffet that serves carved roast meat. In counties where Boxing Day falls in the summer, like South Africa, many people enjoy a “braai.” It’s similar to an American barbecue, except the meat is cooked over an open fire.

Boxing Day is much more casual than Christmas, so people tend to dress in comfortable, relaxed clothing. Families who plan to stay at home and enjoy leftovers, for example, may opt to spend all day in their loungewear or Christmas pajamas.

Many countries that celebrate Boxing Day do so during the summer. Due to the hot weather, shorts, T-shirts, and sandals are a common outfit choice. People who volunteer on Boxing Day also tend to stick to casual, relaxed clothing. An outfit of women’s jeans, a T-shirt, and sneakers, for example, wouldn’t be out of place.

How to Celebrate Boxing Day

Boxing Day isn’t a holiday in America, but that doesn’t mean you can’t celebrate it. Anyone can share in the giving spirit of the day or adopt the customs as family traditions. Turn your leftover turkey into a new meal, or snuggle up on the couch under some throw blankets for an afternoon of holiday movies with the family. If your budget allows, you could even plan a trip to the mall for some post-Christmas shopping.

Another great way to celebrate Boxing Day is to volunteer your time at a local church or community organization. It’s also the perfect opportunity to donate unwanted Christmas gifts, clothing, and other household items before the New Year. Put on some music, give everyone a bag, and spend a few hours cleaning out the house together. No matter how you celebrate Boxing Day, it’s possible to share in the spirit of the holiday.