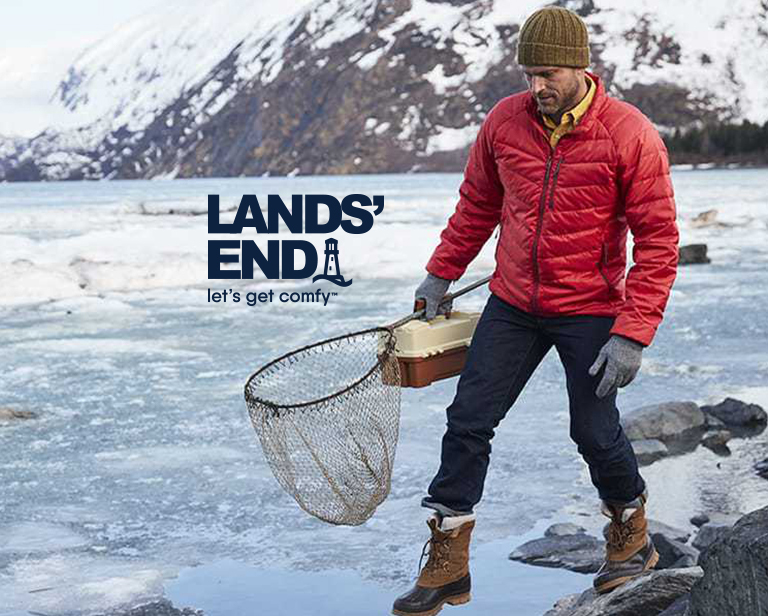 What Do Men Use a Packable Jacket For?

"Packable jacket" might feel like another one of those buzzwords that fills catalogs each season, but there's much more to a packable jacket than a zingy turn of phrase. If you've ever wondered what you use a men's packable jacket for, you've come to the right place. Have you ever taken a trip where you had to pack a bulky jacket that took up an entire bag, almost by itself? If so, you’re going to love the packable jacket!

What is a Packable Jacket?

Travel comes to mind as the most immediate answer. As anyone who has ever had to pack for a mid-winter journey can tell you, outerwear does not fold into suitcases or weekender bags easily.

That's where the "packable" part of "packable jacket" can make a major difference. Most men's packable jackets fold into themselves via a chest pocket or an inside pocket, which can reduce their size until they take up no more room than your Dopp kit (or even less). Aside from giving you the option to ditch a heavy layer before boarding a heated airplane cabin or Amtrak car, it will clear up more room for your other travel essentials.

While it is foldable and packable, don’t worry about it keeping you warm or dry! Packable jackets are still great jackets, even being less bulky. In fact, you can buy the jackets in a variety of styles. This ultra-lightweight down jacket is warm, water-resistant, and packable. You can also get a windbreaker that is foldable, protects you from the wind, and is 100% waterproof. So, just because the jacket isn’t huge and bulky doesn’t mean you need to sacrifice features you love!

Where Else Can It Fit?

But that's not to say that travel is the be-all and end-all of the packable jacket. Due to its small size, it can also be stored in places where a backup or emergency jacket may come in handy. For instance, you can pack a packable down jacket and then leave it in the glove compartment of your car. That way you'll always have the option of another layer, and in the event of an emergency, ensure that a dependable layer of outerwear is at hand.

If you’re going backpacking, you could also include a packable windbreaker in your backpack. It won’t take up much room, but it could mean the difference between being warm or cold. Another great place you could keep a packable jacket is an emergency kit or a bug-out bag. You might even be able to fit a packable jacket in a work bag or purse.

How to Fold a Packable Down Jacket

You might be thinking “great, but how do I fold the jacket back up?  If experience has taught us anything, putting the genie back in the bottle can be tricky. The simple answer is that it varies by jacket. However, usually, the jacket will fold up into a pocket or pouch that is attached to the jacket. So, you can just push it in to the pocket or pouch, and it should go right in. It’s not usually super tricky, but again, it depends on the type of jacket you buy.

Are There Other Packable Options?

Not all men's packable jackets are designed exclusively for winter wear. A packable nylon jacket is an excellent choice for deflecting rain (and much easier to pack than an umbrella). If you're taking a trip and facing a forecast of gray skies, a lighter-weight packable jacket that deflects rain can act as a literal security blanket against the threat of getting soaked. And just as a packable jacket stowed away into a glove compartment or office desk drawer means that you'll always have an answer to winter's bite, a packable nylon jacket can be stocked away for rainy-day emergencies.

Additionally, a men's packable down vest is a great option for those late fall or early spring days that stay warm so long as there is sun, but grow chilly the moment it dips. A men's packable down vest will be easier to bring with you than a piece of outerwear or a heavy men's sweater and can be packed away again whenever temperature shifts. If you're looking for something that will stand up to the coldest winter days, check out a packable puffer jacket.