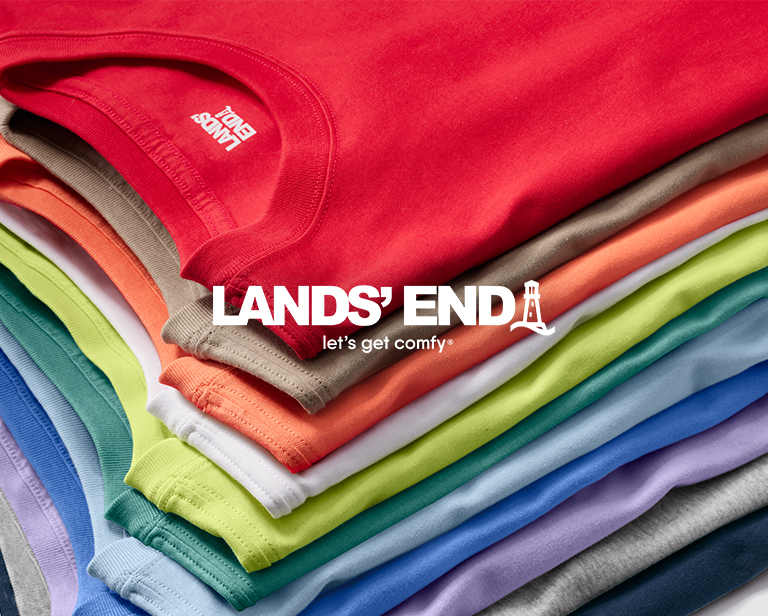 Some men consider themselves decidedly crew neck guys. Others are v-neck people, hands-down. And some guys manage to wear both, mastering both classic men’s shirt styles and looking great doing it. Deciding whether to wear one or the other comes down to several factors. You should consider the occasion and whether you’re going to a more formal event or something more casual. You will also want to consider what to pair the shirt with, especially if you’re set on wearing a particular layer over it, like a sweater or a blazer. And you should also take into account your particular body and face shape, as each shirt can be more or less flattering on you depending on these factors. But what’s the difference between these two styles, and how does one go about styling them properly? Here’s your concise guide to the difference between crew necks and v-necks and how to style each one.

What Is a Crew Neck?

When you think of a t-shirt, you probably think of a crew neck shirt. A crew neck shirt is a t-shirt with a round neck and no collar. Guys generally have a slew of crew necks in their shirt drawer, whether it’s a tailored, good-quality shirt that you wear to work or a band t-shirt from that concert you went to ten years ago. They can become super worn-in over time, which often makes them feel soft and lived in, but can also wear them down and make them lose their form. A crew neck is your go-to shirt for when you want to feel comfortable and confident. Its neckline is flattering on just about anyone and looks great as a t-shirt or sweater.

What Is a V-Neck?

A v-neck, true to its name, has a v-shaped neckline. V-necks are common as sweaters but are also worn frequently as t-shirts. A v-neck is still fairly basic when it comes to men’s tops, but there’s a little more personality to a v-neck than a crew neck, with its more striking neckline that draws attention to the upper chest and neck.

How to Style a Crew Neck

When styling a crew neck, it’s hard to go wrong. Its classic silhouette makes it a good match for just about any look, so paying attention to color and print can be helpful when trying to decide what to wear it with. A white crew neck t-shirt or undershirt is frequently worn underneath a button-down shirt to absorb sweat, which is especially helpful if you commute to work by walking or biking. But it also looks great on its own, especially in the warmer months when you’re heading to a casual gathering or event. Pair your crew neck with jeans for a traditional American look or with shorts for your backyard barbeque. It also can look great under a v-neck sweater, which leads us to our next section.

How to Style a V-Neck

Styling a v-neck requires slightly more finesse than styling a crew neck, but taking the time to figure out what works and what doesn’t is well worth your time. A v-neck, like a crew neck, can also be worn underneath a button-up shirt to absorb sweat or keep you warmer, but the v-neck is particularly useful if you want to unbutton your shirt, as you won’t be able to see the t-shirt you have on underneath. But the v-neck shirt is not only meant to hide under other clothing. It can also stand on its own. Some say the v-neck is more formal than the crew neck, others say it’s less formal, but it all comes down to how you style it. A v-neck on its own with a pair of jeans is fairly casual, a good choice for a man going to a low-key event with friends. But when paired with a blazer, for example, a men’s v-neck shirt can be more formal, adding a little something extra to your look for a gathering or meeting (especially for a virtual event, where the focus is on your body from the chest up). A v-neck can be especially flattering on a somewhat shorter man, as it can elongate the torso and make you appear taller. It’s also a good look for someone with a rounder face, bringing some definition to the upper part of your body and making your face appear more angular. A v-neck sweater is a particularly good choice if you’re a fan of this neckline, as it can be worn alone or over a crew neck shirt. Just don’t pair a v-neck shirt with a v-neck sweater — it turns out there can be too much of a good thing.

If you’re a crew neck guy, why not try a v-neck? And vice-versa. And be sure to check out the links below for more tips and tricks from Lands’ End!