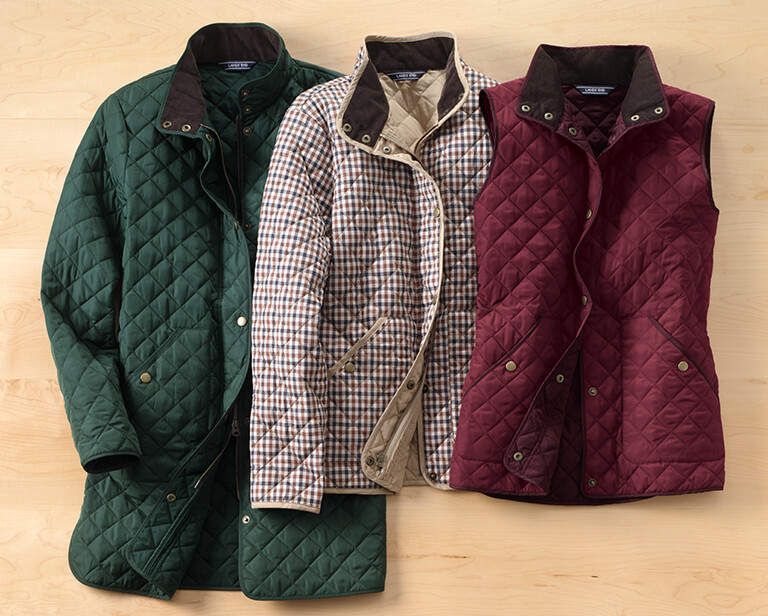 Coat vs Jacket: How to Know the Difference

Coat. Jacket. Jacket. Coat. For many, these terms are interchangeable. And we don’t have a problem with that. But as the maker of both coats and jackets, (and parkas — we’ll get to that later) we do have a hard opinion on the matter.

To put it simply, the difference is in the length.

At a basic, all-encompassing level, coats are heavy & come down to the hip or longer, while jackets are light & stop at hip length, but there are plenty of variants that ride the line between coat and jacket. Think of where styles like a denim jacket, bomber jacket or quilted barn jacket fall. While lengths are different for men and women’s outerwear, they generally hit around or just below the waist. 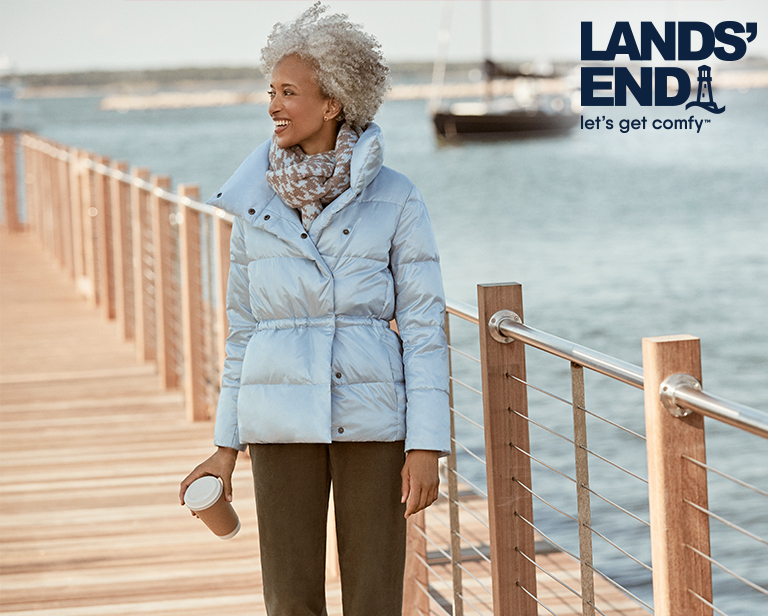 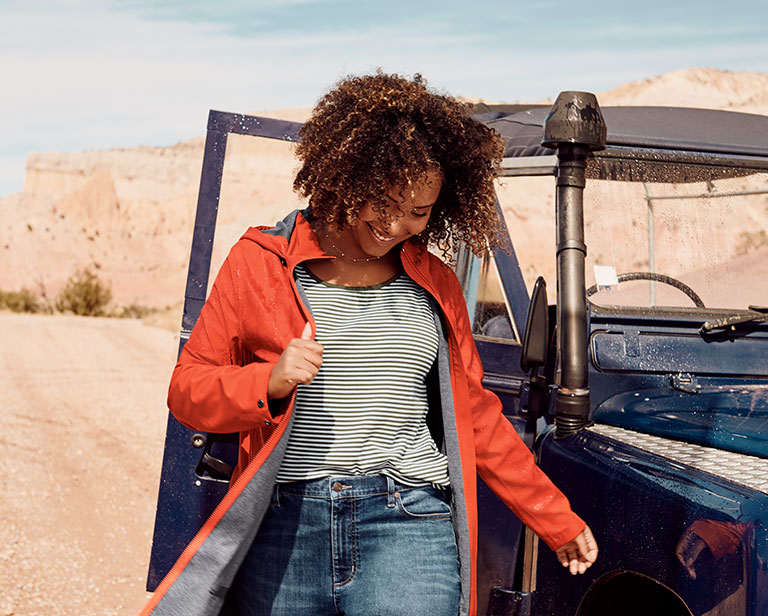 (An exception to the rules above is the sport coat, which falls under the category of tailoring rather than outerwear).

While many jackets can provide real warmth, some are meant as lighter layering pieces for mid-temperature weather, such as the denim jacket. But when temperatures really drop, you’ll want to reach for a parka, and maybe even a turtleneck sweater.

Parkas are neither coats nor jackets. While the term gets tossed around quite freely these days, we reserve it only for items that are true parkas. What qualifies something as a true parka? 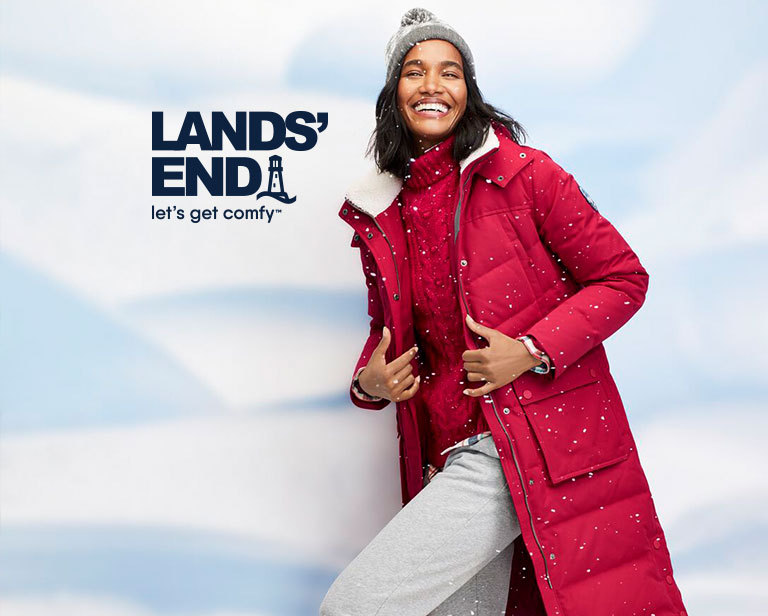 The answer is more complex. Whereas jackets and coats can be differentiated by length, parka classification is tied to a garment’s silhouette and style. Parkas typically have more pockets than a coat, and often feature several different styles of pocket. This hearkens back to their history as tough pieces of outerwear worn by explorers and soldiers.

For instance, our Men’s Squall Parka has two flap-closure pockets at the hips and two side-zip pockets located by the chest. The 3-in-1 Parka makes use of two snap-flap slanted pockets by the waist and two chest-mounted handwarmer pockets. And our Expedition Parka earns its name with no less than four snap pockets.

When considering men and women’s outerwear this fall and winter, think about whether a jacket, coat or parka would best fulfill your needs. And if you can’t quite decide between them, at least know that you’re not short on options.