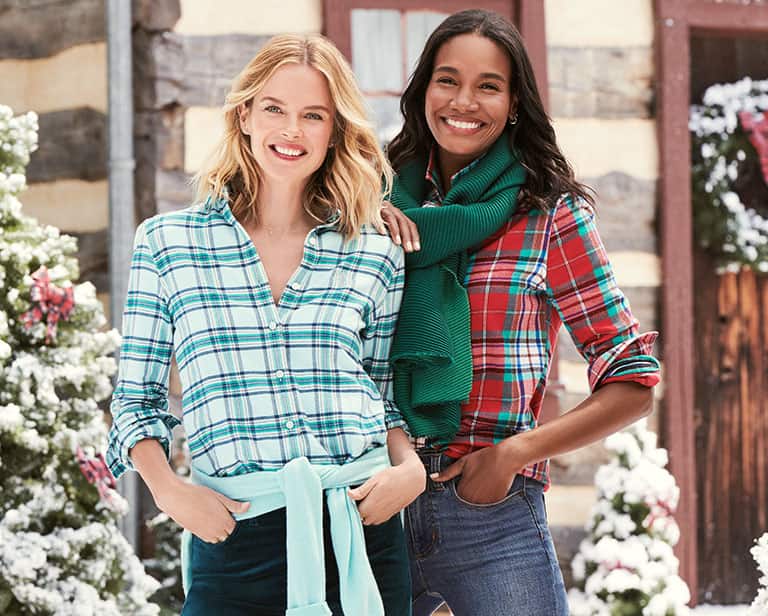 What’s the difference between flannel and plaid shirts?

Flannel shirts. Plaid shirts. To the minds of many, the difference between these two things is no different than the divide between a fluffernutter and a peanut-butter-and-marshmallow sandwich. Which is to say, they are the same thing but by a different name. 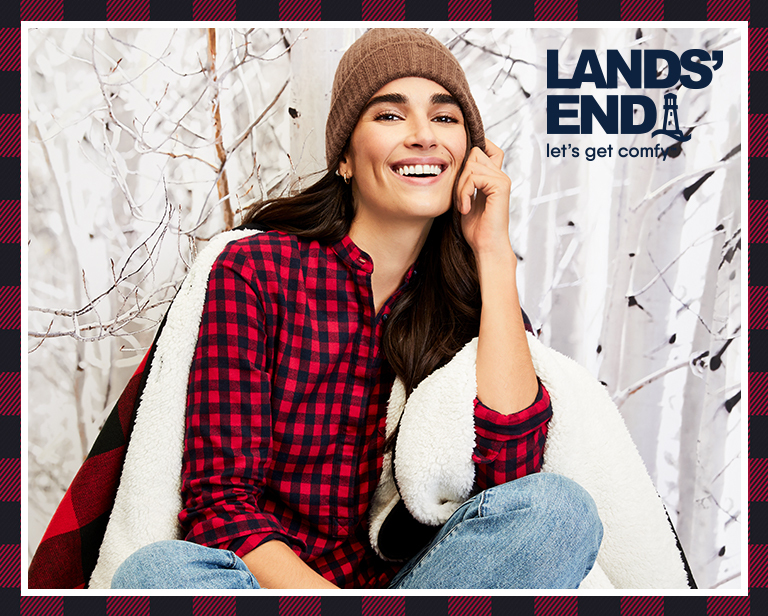 Yes, we know that this may be a mind-blowing revelation, similar to realizing that “Saran Wrap” only refers to a single kind of plastic wrap and not the entirety of the industry. But if you follow our guide below, we’ll break down what makes a flannel shirt distinct from a plaid shirt–even if the two often intersect.

Flannel is a woven fabric most typically made from wool or cotton (if it’s a flannel shirt, you can usually count on it being the latter). What distinguishes flannel from other woven fabrics is its “napping,” which refers to the slightly raised texture of the fabric. This feature, often accomplished by brushing and sometimes done on both sides, is what gives flannel its signature softness.

But the nap provides more than just a soft touch. The raised fibers of the fabric also allow it to more easily trap heat, making it a naturally insulating fabric. This is why flannel shirts, pants, blankets and more have been a favorite way to keep warm for centuries. 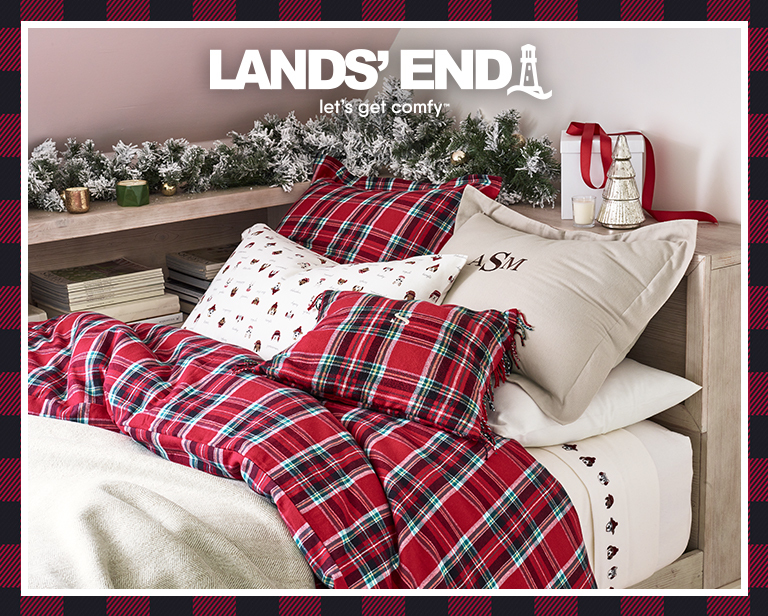 Of course, flannel has been used for more than just shirts. It’s been a traditional fabric for men’s suiting and is often used for pajamas and sleepwear as well. Once you’ve felt the soft nap and experienced the heating power provided by a good flannel, you’ll understand at once why it’s a favorite choice for winter afternoons and nights. 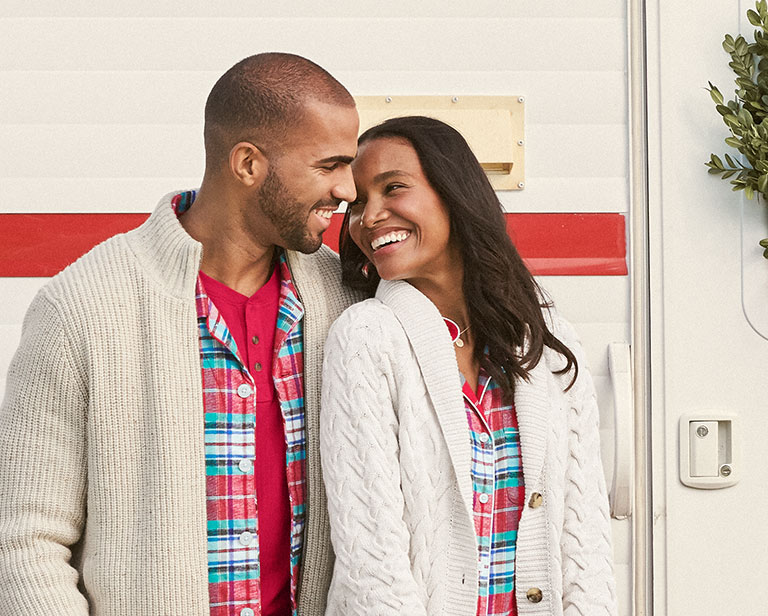 Plaid is not a fabric, but a pattern. Its origins lie in Scotland, where it has been made for centuries and referred to as tartan. In fact, the Scots used plaid to refer to just one way of wearing tartan: as a specific garment that’s tied around the waist and the shoulder. But the tartan pattern is largely known as plaid in North America, so we’ll stick to that word for the purposes of this article.

In a plaid fabric, pre-dyed threads in a variety of colors crisscross each other in a series of grids, mixing into new colors when the warp and weft intersect. There is an almost endless number of plaid patterns, some of which are associated with Scottish clans. In fact, today 21 different U.S. states have their own official state plaids.

Why are flannel shirts and plaid shirts considered the same thing?

There’s no “hard answer” to this question, but the simple explanation is that flannel shirts look good in plaid, and plaid patterns look good on flannel. There’s also some historical precedence, as flannel is a fabric associated with Scotland and England, where plaid has been popular for centuries.

How can I wear my plaid, flannel shirt?

Another reason flannel shirts in a plaid pattern are popular is their versatility. You can wear them any day of the week with jeans for a classic rugged look, chinos if you want to keep things preppy, and even yoga pants if you just feel like relaxing at home.

Can I call my flannel shirt a plaid shirt even if it isn’t in a plaid pattern?