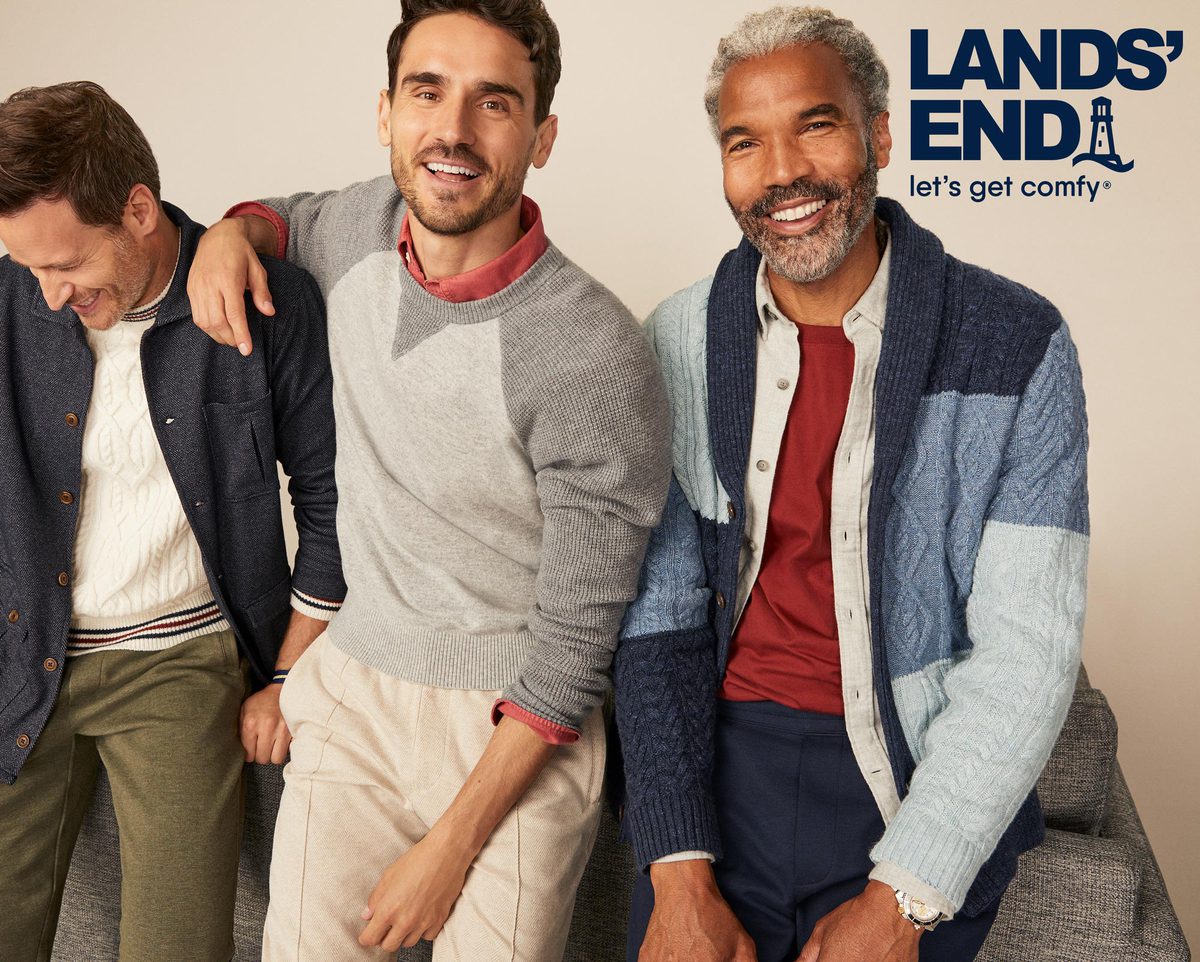 The men's Henley shirt can be hard to classify. At first glance, it looks—and feels—like a t-shirt. What sets it apart is its long sleeves, and more importantly, the three-button placket that extends downward from its rounded neckline.

It's a mystery to us as to why men's thermal Henley shirts aren't more well-known and popular. After all, the unique design and characteristics of the best men's Henley shirts make it a cold-weather essential.

The History of the Henley Shirt

For a clue as to what makes the Henley shirt invaluable in colder temperatures, all you need to do is look back on its long history. In fact, the long-sleeve thermal Henley shirt existed before the name "Henley shirt" was ever spoken aloud—prior to that, it was just men's underwear.

What we today call a Henley shirt was widely worn as an undershirt in 19th century England. In the days before central heating and thermal undershirts, a long-sleeved cotton garment that could be worn below a gentlemen's proper clothing was essential for staying warm during the island nation's wet, drafty winters. It was the Henley Royal Regatta that brought the Henley shirt into the open—and gave it its name.

Since 1839, the Henley Royal Regatta has been held on the River Thames in England, not far from the town of Henley-on-Thames. When it began, performance fabrics and sportswear didn't yet exist. Instead, rowers simply wore their undershirts while competing. Before too long, the undershirts put on full display by the rowing teams became known as "Henleys."

You don't have to be holding an oar yourself to appreciate the warmth and comfort provided by men's long sleeve Henley shirts. Just consider it one of the most versatile layering pieces for your fall wardrobe.

How to Wear a Henley in Fall

When fall begins, you can use it as a beefier alternative to the men’s t-shirts you had been wearing through the summer time. As it's such a close relative of the t-shirt (which was also once worn as underwear), you can wear it in much the same way. Match it to a pair of men's jeans and your favorite boots or sneakers. Later in the season, you can easily slide it under a denim or leather jacket.

If you’re wondering whether you can wear a thermal Henley with sweatpants, the answer is yes. Henleys go with every style of athleisure pant, whether you prefer French terry joggers or track pants. On the warmest fall days, you can even wear one of these shirts with a pair of men’s shorts for casual style.

How to Wear a Henley in Winter

Once temperatures really began to slip, you'll find that a winter Henley shirt makes for a wonderful base layer. Wear it under a crewneck men’s sweater, chunky shawl collar cardigan, or even a turtleneck and appreciate the extra warmth it provides. A long-sleeve thermal Henley can also be worn under a fleece jacket, whether you prefer a full-zip or quarter-zip style.

Henleys are casual shirts, but you can dress them up. As mentioned above, you can layer on any sweater style to impart a semi-dressy look. Make any shirt style dressier with dress pants in your favorite style, whether that happens to be plain-front or pleated. Men’s chinos or cargo pants are also a stylish accompaniment to the Henley shirt.

However, the utility of the Henley undershirt in the wintertime isn't just limited to layering below men's sweaters. In fact, it can be repurposed as a pajama shirt or worn as loungewear around the house.

Some Henleys are made specifically for sleeping. These pajama Henley shirts look nearly identical to other Henley shirts but are often made from a softer fabric such as brushed ringspun cotton. Their long sleeve design affords the same level of coverage that would come from a broadcloth pajama shirt, with the added bonus of a heftier fabric and a more rugged appearance.

But the use of a Henley pajama shirt isn't limited to sleep itself. Once you've climbed out of bed on a frigid winter morning, you'll want to stay in your Henley shirt and match it to a pair of warm men's flannel pajama pants. This winter morning uniform will keep you feeling cozy even as you wait for that first cup of hot coffee to brew in the kitchen.

A Henley pajama shirt can be used for indoor layering as well. If you do need an extra touch of warmth, throw a shawl collar cardigan or a terry robe over your shoulders, and enjoy the comfort.

Variations on the Classic Henley

There are variations on the Henley shirt you know and love. Henley men’s hoodies are a versatile piece of apparel that combines the warmth and comfort of a hooded sweatshirt with the laid-back look of a Henley. You’ll even find Henley women’s shirts—including on-trend women’s cotton tank tops for spring and summer.

If you’re shopping for the man in your life, you can’t go wrong with a Henley shirt. Choose a versatile neutral tone like black, navy, gray, or white to ensure he can wear it with most everything. These shirts are excellent Christmas gifts, but you can also give them for birthdays or just because.

Explore the selection of soft, comfortable Henleys to find one or more for your wardrobe. You can create many outfits with this shirt style and other pieces you already own.