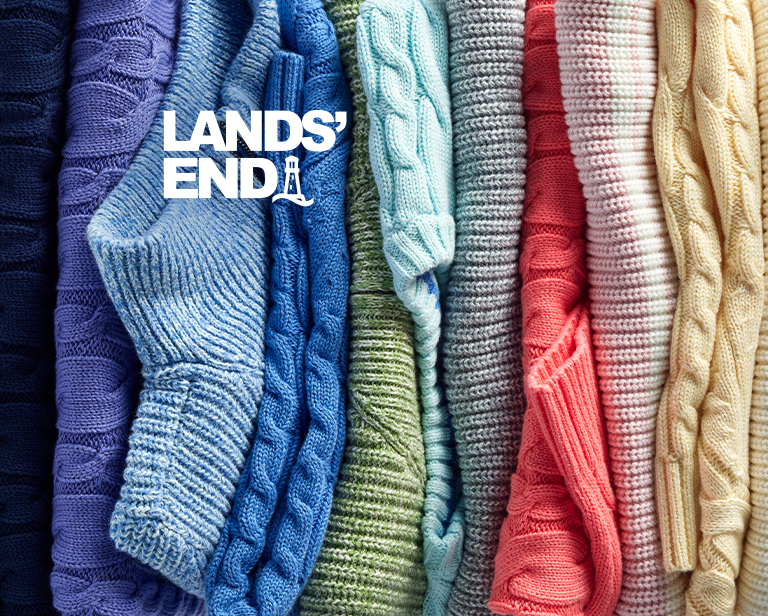 What are the Different Types of Sweaters?

Sweater, jumper, jersey: whatever you want to call it, that extra layer of clothing meant to be layered over your shirt when temperatures drop is an invaluable wardrobe staple.

How Many Different Types of Sweaters are There?

There are four key sweater categories: cardigans, pullovers, tunics, and turtlenecks. All the different sweater names and styles of sweaters can fit into those for categories. For more on what makes each of these different types of sweaters special, read on.

It’s said that the cardigan sweater owes its name to James Brudenell, the 7th Earl of Cardigan, a 19th century British general known to fuss over the appearance of his hair. To prevent his locks from being ruffled by a pullover sweater, the Earl added buttons to his sweater so that it never had to go over the head in the first place.

You can thank this Earl’s vanity for the rich variety of cardigan sweaters that exist today. There’s the simple, long-sleeve, button-front cardigan you may throw over a t-shirt or fitted blouse. And then there are cardigans that dispense with buttons entirely. Open cardigans, also called open sweaters, are cut longer and looser, and meant to be worn open over your first layer of clothing for a slouchy, laid-back look. Wrap cardigans are cut in a similar fashion but feature a bathrobe-like wrap or belt that can be used to cinch the garment closed.

Another distinct design feature among cardigans is the shawl collar, which can appear on button-front and open cardigans alike. The shawl collar adds an extra layer of folded-down fabric around the neck area, which provides extra warmth and strikes a rustic look.

Pullovers represent an enormous category. In fact, any sweater that does not include buttons or hang open can be considered a pullover, but we’ll relegate tunics and turtlenecks to their own special category based on the unique characteristics of those sweater types. Among these non-turtleneck, non-tunic sweaters, two chief points of difference exist: crewneck or V-neck. Crewneck sweaters are derived from the sports sweaters worn by athletes in the early 20th century, and because of this have a more casual, sportier appeal. The shape of a V-neck makes it a bit more formal in contrast, and lends itself to being layered over a collared shirt or fitted blouse.

The key distinguishing point for a tunic versus other sweaters is its shape. Rather than falling to a fitted hemline, tunics will be more loosely cut, hang slightly lower on the body and flare out at the hem rather than taper.

Many other types of sweaters can be defined as a tunic, depending on the sweater’s cut and drape. Most tunics are pullovers; some tunics feature a V-neck or sometimes a mock neck.

Of all these styles, the turtleneck is likely the easiest to define–and identify. A sweater can be considered a turtleneck sweater only if it meets the following criteria: the sweater features a high collar that folds down over itself and completely covers the neck.

The turtleneck also goes by several other names, including the roll-neck or the polo neck. Turtlenecks may be confused with mock neck sweaters, but the two are not the same. Mock neck sweaters include a collar that partially covers the neck but does not roll over.