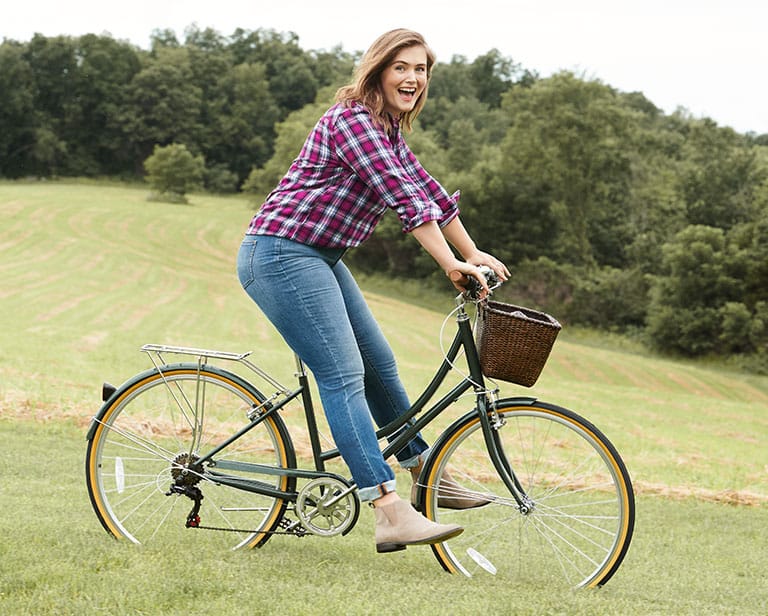 When was the last time you invited all your friends over to your house? Middle school? Whatever the holdup has been (kids, work, endless games of phone tag) let's make plans next weekend. Definite plans.

And on top of that, let's make this a fun get-together. A party. None of that "how's work been lately? Oh! Sounds…stressful. I am so glad you could make it. See you in a few months or years, who's to say?" Let's break the cycle and make it a really good time. Here's a list of 6 awesome party games that you and your pals will love.

This one can be a great awkward first game to break the ice after everybody's put their jackets and winter coats away for the evening. The challenge is that all of you must be silent and nobody is allowed to laugh. You can smile but you can't make an audible sound and cannot force other people to laugh (gestures and such). If you laugh, you're out. Go to a different room or else you might make other people lose.

Whoever is the last one to laugh has to go home because clearly they are the least fun…no, just kidding. They have nerves of steel. You might want to try playing this a few times just to get some of the jitters out.

No laughing tip: Focus on something that doesn't make you laugh. Like slippers. Aside from them reminding you of banana peels and falling videos on YouTube, what could be so funny about slippers?

You haven’t played musical chairs since the 1990s. Get ready for an oddly tense game that induces everybody's naturally competitive spirits. Tie your sweaters around your waists and start the music!

Are you surprised that it is still fun? Get some nostalgic tunes going too and see who can win in this classic game. The people who get out early have the best consolation prize: the untouched appetizers.

Everybody has a paper and pencil. Independently, they each write a sentence like "Nothing better than flannel pajamas and a hot tea." Pass the sheets left.

Each person reads the sentence to themselves and then gets sixty seconds to draw what they imagine best represents that sentence.

Covering up the initial sentence, everyone then passes the sheet again. Now, looking at the drawing, write what you think the most accurate (or ridiculous) thing is depicting. Each person sees the picture and writes what they think the sentence is. Pass it again.

Repeat this till the artwork has returned to the owner's hands. It's a creative take on "Telephone" so be prepared for hijinks.

When it initially started as "nothing better than pajamas and a hot tea" you might end up with "Flannel man eats house because he is bored."

This is a better (and also cheaper) idea than going out for trivia. You can call it No-Shoes Trivia or Comfy Cardigan Trivia. You also don't have to call it anything. Anyway, it is perfect for your pop-culture-obsessed friends.

Use old trivia board games as question inspiration!

The one major problem with charades is when people blurt out the answer…and they're not on the guessing team. Here is a game that solves that problem. However, it does require some playing space in the house. You can play both indoors or outdoors.

Each team is on opposite sides of the house/yard. The clues are in two hats equidistant, in the middle of the two teams. The oldest member of each team goes first. They have to quickly walk or run to the hat, get a clue, and go back to their team. They perform the clue until a teammate guesses correctly. The next oldest player runs to the hat to get the next clue. Whoever empties the hat first wins. Whoever loses has to do the dishes.

6. Put on your best poker face

Gone are the days of the lingering cigar smoke and the fear of prohibition striking through that front door…the modern poker hangout can be a harmless thing. If you have quite a few people over and want to expand beyond just the one game, you can host a blackjack table as well. Maybe even make a night of it where the fellas and dames are all dolled up to the nines in roaring 20s inspired dresses, pleated slacks, and suit coats.

This game can be incorporated into talking at a dinner party and can be played throughout the evening. As people walk in, give them each a clothespin or a chip clip to clip onto their shirt. Choose a mystery phrase or word that people cannot say. Tell them the phrase or word and let them know that if someone catches them saying it, they have to give the other player their clip. The person with the most clips at the end of the night wins a prize.

This game becomes absolutely hilarious when you pick a word or phrase that everyone wants to talk about. For example, if you have a friend who is having a baby, and you say that people can’t say, baby, you’ll see how quickly people forget not to say the word when they want to chit chat about the latest news.

No matter what game you decide to play with your friends, just make sure everyone is okay with games and having a good time. Don’t forget to snap a few pictures! You’re guaranteed to make fun memories that you will talk about for years to come.