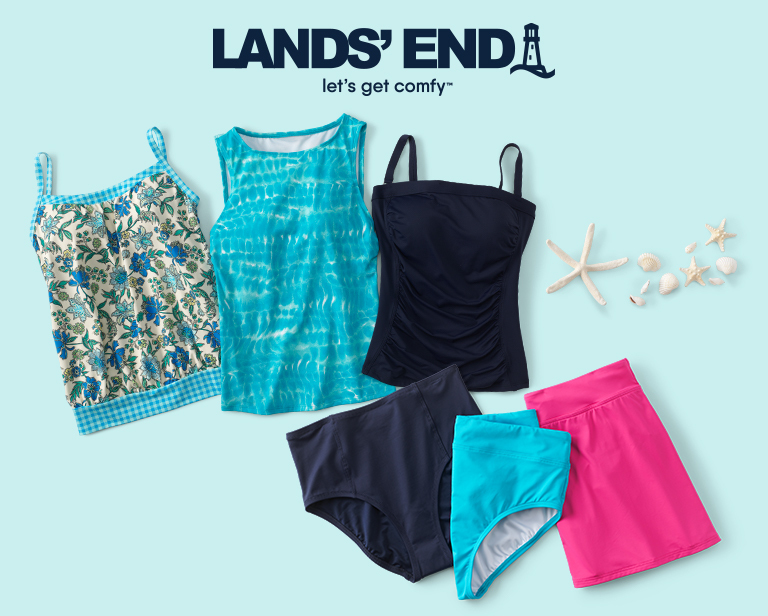 Why Is It Called a Bathing Suit?

The humble swimsuit has come a long way over the years. Way back when, men swam in the nude, but when women started dipping their toes in the water, suddenly everyone needed something to wear. Early swimsuits often resembled dresses and it took decades for the teeny bikinis and sporty one-piece styles we love now to appear. But why do we call them ‘bathing suits’? Read on to find out!

Swimsuits Way Back When

Many of the first swimsuits made for women looked like dresses. In the British spa town of Bath, women in the 1600s wore billowing garments made from canvas that were designed to fill up with water and obscure their figures. Massive outfits like these remained popular into the 1800s when women wore ankle-length gowns with high necks and long sleeves. However, men often swam naked (which was considered healthy) or wore close-fitting garments.

As you can imagine, these ballgown-like get-ups weren’t good for doing much more than wading and splashing around – basically, bathing. So, take the name of a town famous for its therapeutic waters and the only activity you can really do in a sopping wet dress, and suddenly, you have the bathing suit.

Over the years though, attitudes slowly changed and women desired a more active lifestyle. A breakthrough finally occurred in the 1920s, when the term ‘swimsuit’ was first used. During this daring decade, swimwear became a little more practical and could actually be used for exercise. Women’s suits often resembled a mini-skirt or shorts worn with a tank top and were influenced by the flapper look. Some women even wore a small, close-fitting suit inspired by the Australian swimmer and celebrity Annette Kellerman, though this was considered scandalous.

The origins of the word ‘bikini’ are also quite interesting. The modern version of this skimpy swimsuit was invented in 1946 by Frenchman Louis Réard. Inspired by the sense of possibility and freedom that blossomed in Europe after WWII, he created a tiny top and pair of bottoms using triangles of fabric. His invention was considered so indecent he had to hire a nightclub dancer to model it at a swimwear show in Paris, where it quickly caught on and became an international sensation. Thousands of people from around the world sent him fan mail while beaches from Portugal to America banned the bikini altogether.

But where did the name of Réard’s swimsuit come from? That same year, the United States tested its first atomic bomb on the Bikini Atoll, a tiny cluster of islands in Oceania. The locals called their home ‘Pikinni,’ which meant ‘coconut place’ in their native language, and this eventually turned into ‘bikini.’ Réard claimed his two-piece suit was as ‘small and devastating’ as the atom bomb itself, thus its intriguing name.

American designer Anne Cole also made a major contribution to the swimwear dictionary. Her father created a swimwear label in the 1920s that quickly became a major force, and Anne began her career there. In 1982, she launched her own eponymous line and created the first tankini a few years later.

The name of her creation combined ‘bikini’ and ‘tank’, as in tank top, since the suit was a two-piece number that offered the coverage of a sleeveless shirt and concealed the midriff. Cole hoped her design would alleviate the anxiety women felt about swimwear; it quickly caught on and remains popular today.

Have you ever wondered why a swim shirt is often called a ‘rash guard’? Soft and stretchy, swim shirts can be worn over a bathing suit when you need extra protection. They get their second name from their ability to prevent the skin irritation caused by sliding on and off a surfboard covered in wax and sand, which can leave you with angry red marks.

Women who want to dress very modestly while swimming might choose a burkini. Resembling a pair of tights and a long-sleeve tunic top with a hood, it combines the words ‘burqa’ (an all-encompassing garment that hides the body) and ‘bikini’ to create an inventive new word. If you want something that offers this level of coverage without the hood, try wearing a swim skirt with attached leggings and a swim shirt. This combo is great for anyone who burns easily and doesn’t want to take any risks when outdoors.