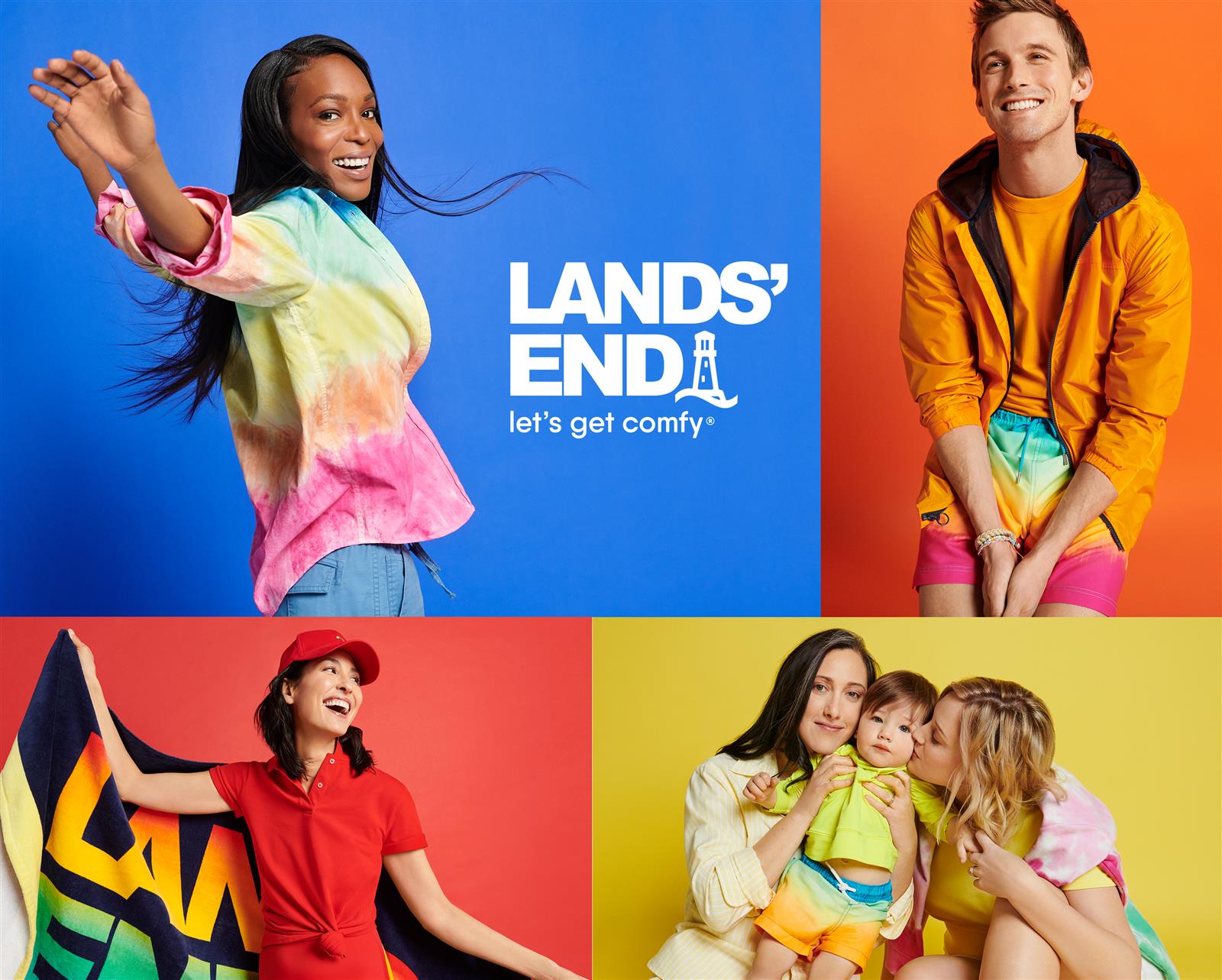 Where To Travel This Summer: An LGBTQ+-Friendly Beach Guide

Beach life and beach culture have been integral to the LGBTQ+ community over the years. Many small secluded beach towns that were once quiet, safe havens for gays and queers are now loud and proud tourist destinations. Unfortunately, not all beach towns are friendly or even safe for the LQBTQ+ community even today.

This is why we have compiled this list of famously certified gay-friendly summer destinations for your beach trip this year. Pack your vacation clothes, and let’s visit these celebrated and stunning beach-front destinations.

Pack your beach bag and get ready for your summer trip to the gayest island in the Mediterranean. Mykonos has it all: romantic and beautiful beaches, the famously temperate Mediterranean climate, stunning architecture, and legendary gay nightlife.

While Greece is still a largely traditional, Orthodox Christian country, Mykonos has become a hub of gay tourist summer fun, even hosting XlSIOR Mykonos International Summer Gay Festival. Most of the accommodations on Mykonos are gay-friendly — many will even advertise as such — and you find most of the local population to be welcoming and kind.

Ibiza is a serene and beautiful Mediterranean beach paradise by day and a wild, raucous queer party scene by night. Spend your days relaxing on a tranquil white sand beach or receiving a spa treatment at one of the many LGBTQ+-friendly luxury hotels, and then throw on your cocktail dress and head out for a night of fun.

Last but not least on our list of Mediterranean LGBTQ+ summer beach hot spots is Sitges. This small Spanish beach town is home to year-round festivals and a famous gay bar scene. If a party-hard nightlife isn’t for you, Sitges is also home to miles of beautiful white sandy shores, including stretches of clothing-optional beaches. Sitges is also known for its historical landmarks, many art galleries and museums, and stunning architecture. There is something for everyone at Sitges.

France has long been considered the most liberal and queer-friendly country in Europe. They even decriminalized same-sex activity in 1791 during the French Revolution, centuries before many of their neighboring countries would even acknowledge the existence of their gay citizens.

Home to over 35 gay bars, clubs, and cafes, busy streets full of art and culture, and yearly festivals and events, Nice has much of the culture and life that attracts gay travelers to Paris but also offers a much more relaxed vibe and, of course, beautiful beaches. Make sure you bring some comfortable walking shoes because Nice is a wonderfully walkable city.

Key West, a subtropical island in Florida, has been a gay retreat for nearly half a century. Queer locals will tell you they were “out before it was in”! Key West has undoubtedly changed over the decades but remains a bustling and vibrant tourist spot for the LGBTQ community. Dress like a local and wear your board shorts with an open button-down shirt and a pair of flip flops.

San Francisco has also been home to a vibrant and active gay community for decades, making it an obvious choice for our list of gay-friendly beach destinations. Although maybe not famous for warm and sunny beach weather, San Francisco has several popular gay clothing-optional beaches. Just make sure to bring a hoodie sweatshirt no matter what season it is, because the North Central Coast of California is also famous for its unpredictable and often-chilly weather.

The first official gay and lesbian community in the United States, Fire Island has been home to a thriving LGBTQ scene, for locals and visitors alike, since the 1920s. Fire Island is a small barrier island off the coast of New York and is known for its many gay-owned businesses and gay art scene.

Although British Columbia, Canada, may not be the first place you think of when considering a beach vacation, Vancouver has decidedly earned its place on this list. Vancouver is incredibly diverse and accepting. Known as the “Hollywood of the North” for how many movies and television shows are shot there, Vancouver might be considered even more LGBTQ-friendly than Hollywood itself.

In addition to the city and the nightlife, Vancouver is also home to many well-known gay beaches, including the largest clothing-optional beach in North America, so don’t forget to pack your best beach towel.

Pack your swim shorts, and leave the top half at home because wild and free Rio beaches are topless no matter your gender.

Of course, this list is not exhaustive, and there are many more equally wonderful and friendly destinations out there. Just do your research and safe travels this summer!