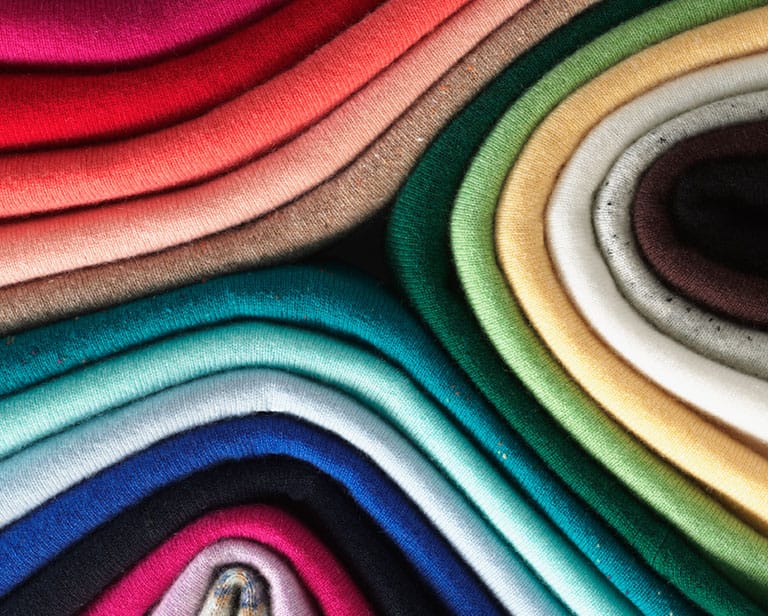 Perhaps the only thing more difficult than making plans for New Year's Eve is deciding what you're going to wear. After all, if there’s any day of the year that was designed for a night out on the town, it’s the last day of the year. But unlike days of yore when revelers would hit the streets in their finest attire, people are finding new ways to ring in the new year — and their dress requirements differ immensely. If you have any type of New Year’s Eve plans this year, even if it involves staying at home, you still need to decide what to wear. So let’s take a look at some different ways to celebrate the New Year and what to wear while doing it.

If You’re Going Out on the Town

Let’s start with the most quintessential New Year’s Eve activity — going out on the town. New Year’s Eve is one of the top five busiest nights for restaurants, as many people go out for a nice meal, followed by partying past midnight as they toast to the new year. Of course, such activities call for looking your best, and many people purchase specific New Year’s Eve outfits for this reason. For women, you can’t go wrong with the timeless little black dress. But you can also use this occasion to invest in something a little “over the top.” The more sparkly, the better.

There is one downfall to dressing up in an LBD: the weather. Face it: December 31 isn’t the balmiest of days in most of the United States. And here at Lands’ End, it’s typically one of the coldest. Still, we don’t let cold weather get the best of us. There are coat checks at many establishments that allow us to check in our warm winter coats so we can head to and from the event without freezing.

If You’re Attending a Dinner Party

As fun as it can be to go out on the town, it is sometimes nice to avoid large crowds and have a more intimate celebration. This allows us to dress in a way that’s a little more relaxed than we would if we went out on the town. Nonetheless, pictures are likely to be taken, and you’ll want to look your best. Judge your level of formality based on the type of invitation you get. If you’ve been sent a formal invitation, you should probably dress up. Think dress pants or skirt with a blouse, or a cocktail dress (again, an LBD works great). In contrast, if you receive a “Hey, why don’t you come over for New Year’s Eve drinks?” it’s probably fine to just wear jeans and a nice top. When in doubt, ask your host.

If You’re Hosting a Dinner Party

What you’ll wear for hosting a dinner party will be different than what you’d wear for attending one. That’s because you’ll be on your feet a lot, and you'll probably get a little warm as you’re running around attending to everyone. And if you’re cooking for them, that makes it even more important to dress accordingly. Choose darker blouses or patterned tops that hide stains that might find you, instead of wearing a white top. Avoid sweaters or anything too warm, and be sure to wear comfortable shoes. Remember that you’re the host, so you make the rules. Just be sure to let guests know if you choose to make the evening casual or formal so they’re not caught off guard if they show up to see that you’re dressed in women’s loungewear while they’re in formal attire.

If You’re Celebrating With the Little Ones

When kids become a certain age, they get quite interested in the idea of staying up past midnight to ring in the new year. It’s also an opportunity to teach them about New Year’s resolutions and saying goodbye to anything unpleasant that may have happened in the past. Celebrating at home with the family can create special memories, and the best thing about it is that you can wear whatever you want. Still, you’ll want to make it special. Other than wearing tiaras, hats, and party favors, it could be fun to either dress up or dress down in matching family pajamas.

If You Plan on Being a Polar Bear

In certain parts of the country, no matter how cold, communities do something that may seem unimaginable to most: taking a swim in subzero temperatures. If you’re daring enough to do this on New Year’s Day, you’ll need to plan. Most "polar bears" make their dip into the icy waters a part of their New Year’s Eve ritual, staying up all night and ending the festivities with an adrenalin rush. If this is part of your plans, be sure to have a spare change of warm clothes that are easy to slip into afterward, like warm elastic pants and slippers. If the risk of hypothermia doesn’t sound appealing, it could be fun to watch from the sidelines in a nice warm parka and fuzzy winter boots.

Wherever New Year’s Eve takes you, wearing something other than the norm can make it a little extra special. Even if you’re celebrating alone, you can use it as an excuse to buy a new set of pajamas or loungewear.