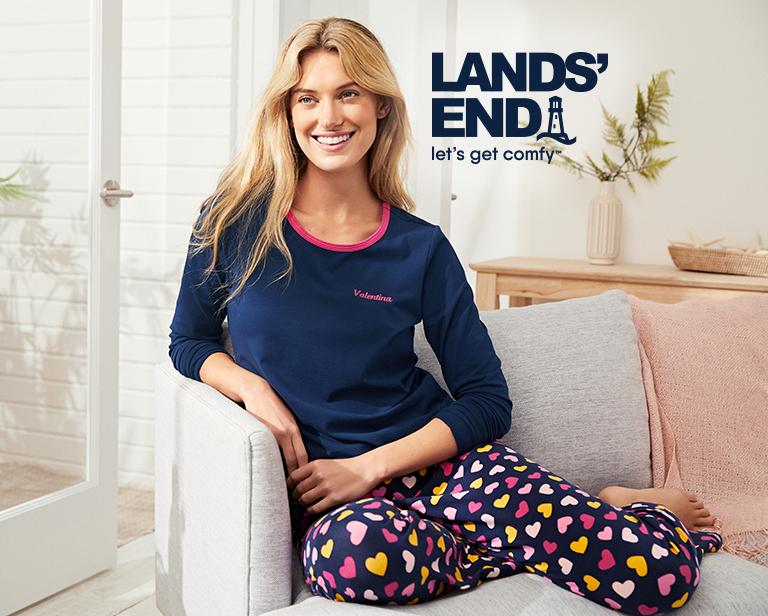 We Answer Your Weirdest Pajama Questions

Pajamas, PJs, jammies, night suits – whatever you call them, pajamas are part of your everyday wear. But how much do you actually know about the comfy sleepwear you go to bed in every night?

Why do we sleep in pajamas?

Wearing pajamas didn’t become the thing to do, at least not in the Western world, until the 20th century. Europeans adopted this clothing style after visiting India, Pakistan, and other parts of the Middle and Far East where people wore loose-fitting trousers, which is what pajamas traditionally were.

But wearing men’s and women’s pajamas dates back even further than you might think. They were first worn during the Ottoman Empire (starting in the 13th century), and also in the Middle Ages by monarchs, royalty, and others who were rich. Wearing pajamas during this time period, and for a couple of centuries afterward, signified a person’s status and worldly knowledge.

Why do some people spell it “pyjama”?

The song lyrics “you say poh-tay-toe, and I say poh-tah-toe,” can help us out here. Both spellings are correct, depending on where you are. In North America, we spell it “pajama.” But in other parts of the world where they speak English, they use “pyjama.” In either spelling, it’s taken from the word “pae-jama,” a Hindi word that means leg garment or leg clothing.

Should people really be wearing pajamas in public?

Absolutely! Pajamas aren’t just for sleeping. Thanks to COVID-19, some people wear their pajamas, or loungewear for men and women, all day and night.

Wearing pajamas during the day, however, started long before the 2020 pandemic hit. A fashion designer in the early 1900s designed silk pajamas you could wear during the day and into the evening. Other radical fashion designers at this time also popularized wearing pajamas instead of a tea gown. During the roaring ‘20s – thanks in large part to Coco Chanel – you could find high society men and women walking the boardwalk in their beach pajamas. Palazzo pajamas (soft, wide-leg silk pants) and informal attire for day and evening styles resurfaced during the 1960s and 1970s. Even today in certain Asian countries, people wear full pajama sets around their neighborhoods in the late afternoon or early evening.

Why did men use to wear women’s nightgowns to bed?

Nightgowns, which some also refer to as nighties or nightdresses, were originally worn by men! Yes, you read that right. But it was more of a nightshirt than a nightdress.

From the late 1600s to the mid-1800s, men’s nightshirts looked very similar to their daytime shirts – most even had folding collars. The fancier nightshirts were also trimmed in lace. But starting in the late 1800s, men could get nightshirts in a variety of fabrics, from cotton to silk to flannel. And that’s what most men slept in until the Great Depression and WWII. After those timeframes, men cared more about how they looked and how they appeared to others. Wearing a nightgown or nightshirt wasn’t considered “manly” anymore, so it became a style for women’s sleepwear.

Were nightcaps just part of a costume for “A Christmas Carol”?

Nope! Nightcaps have been around since the 19th century. Their main purpose was to keep people’s heads warm at night when it was cold. But that wasn’t the only way they were used to keep people warm. A nightcap’s long, pointy shape wasn’t for style but was to wrap around someone’s neck to keep them warm. However, they were short enough so they wouldn’t choke them while they slept.

What do flapjacks have to do with pajamas?

Before we had two-piece men’s long underwear or long johns, we had union suits. A union suit was a one-piece long underwear style. It was designed during the Victorian era for women to wear as a more comfortable undergarment than the painfully constricting corset. Union suits were fashioned with a drop seat or bum flap (hence why some call them flapjacks) to make going to the bathroom easier.

Is there a sleep dress code we should be following?

Excellent question! As for our answer, it’s a yes and a no. If you’re sleeping over at someone’s house, we recommend the whole shebang: pajama pants and a shirt or a nightgown with a flannel robe. If you’re sleeping with a partner, you want to wear lightweight, breathable materials, such as a cotton nightgown or a cotton/modal blend tank top and sleep shorts, because two people in one bed can get toasty. If it’s just you, then you get to decide what you wear. We still recommend wearing a comfy pajamas set because, you know, what if there’s a fire?