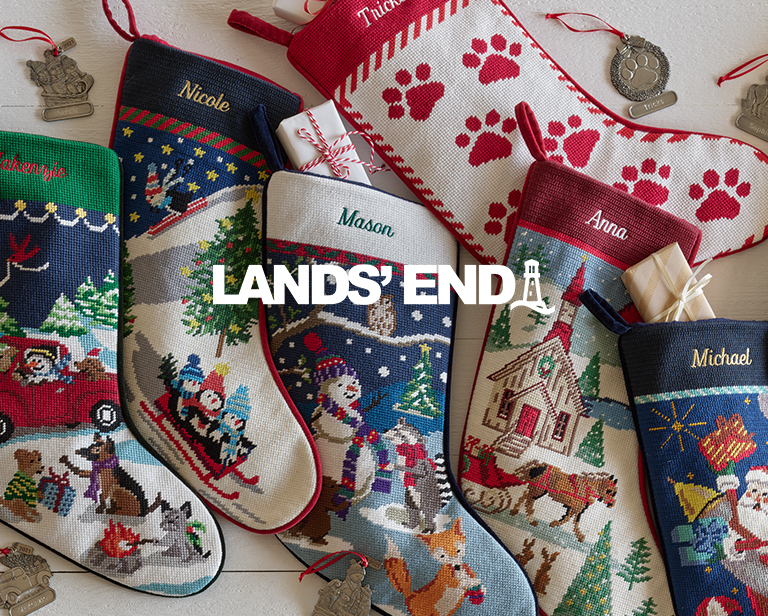 The History of St. Nick

Most people know St. Nick as another name for Santa Claus. The two are connected, but the story of St. Nick, or Saint Nicholas, goes quite a bit beyond a magical being from the North Pole who gives you everything you were hoping for on Christmas. While we don't have exact records of the life of Saint Nicholas, there are certain stories associated with his life that have inspired people for generations. Here's the history of Saint Nicholas.

The Life of Nicholas

Nicholas was born in a village located in what is now the country of Turkey, roughly 1700 years ago. He was born to wealthy, loving parents who taught him about the goodness of God. When Nicholas was a child, a sickness struck the area and his parents both died, leaving him an orphan. He went to live with his Uncle in a nearby monastery. Here, he learned more about God and what his son, Jesus, said about loving others. Because of these teachings, and a strong desire to follow God, Nicholas decided to use all of his large inheritance to help the poor and those who had suffered misfortune. He focused particularly on orphaned children, since he himself knew how difficult it was.

Nicholas's work with the needy eventually led people to look to him for guidance on how to live properly as a Christian, which resulted in him being made a priest and eventually a bishop. Being in a position of leadership was dangerous back then and Nicholas was persecuted, tortured, and imprisoned by the Roman emperor of the time who hated Christians. He was eventually released under the new emperor and continued sharing his faith and helping the poor, especially children, until his death on December 6. Because Nicholas was such a good example, the Catholic Church chose that day to be the day of the Feast Day of Saint Nicholas.

A Quirky Kind of Generosity

There are many wonderful stories about the generosity of Saint Nicholas, and there's one rather odd trait that runs through many of them and seems to characterize Nicholas's work. Early on in his life, he read in the Bible that Jesus said "to give in secret." This led him to do most of his giving by sneaking around so no one would catch him!

The most famous story of this particular kind of giving was of how Saint Nicholas helped a poor man who had three daughters. In order to get married in those days, there was an exchange that happened between the families. The man's family would give gifts to the bride's family in appreciation for the gift of their daughter, and the bride would take gifts along with her to her husband's family to thank them for welcoming her into their home. These gifts were so important in the cultural tradition that you could not get married without them. The poor man, of course, didn't have enough money to feed his daughters, let alone help any of them get married. Saint Nicholas found out the girls were starving and the father was faced with the terrible choice to sell them into slavery, or worse, since they would definitely die if they stayed.

Saint Nicholas couldn't let that happen! In the night, Nicholas snuck over to the house of the poor man and tossed a men's sock full of gold coins onto the oldest girl's bed while she slept, then ran away. It was enough to provide for the poor family and allow the oldest daughter to get married. The same thing happened not long after to the second daughter and she also got married. When it came time for the third daughter to get married, Saint Nicholas sneaked up to the house and discovered all the windows were shut because it was cold outside. The boy Nicholas cleverly climbed the roof and tossed the sock of money down the chimney, and it fell in the third girl's shoes, which were by the fireplace. She found the gift the next day, to the surprise and delight of the family, and she too was able to get married.

Of course, the story spread far and wide as did the stories of Nicholas's kindness toward children. Many celebrated the Feast of Saint Nicholas by leaving little presents in their children's shoes and socks which were often left drying by the fireplace in memory of Saint Nicholas's escapade with the poor man's family. Immigrants from Holland brought the tradition over to America and the Dutch children told their English-speaking friends about Saint Nicholas, except they used "Sinterklaas," a shortened version of the name. It was this that English speakers ended up pronouncing "Santa Claus" and led to many of the Christmas traditions we have today of needlepoint Christmas stockings, sneaky gift-giving, and the beautiful Christmas spirit of generosity.