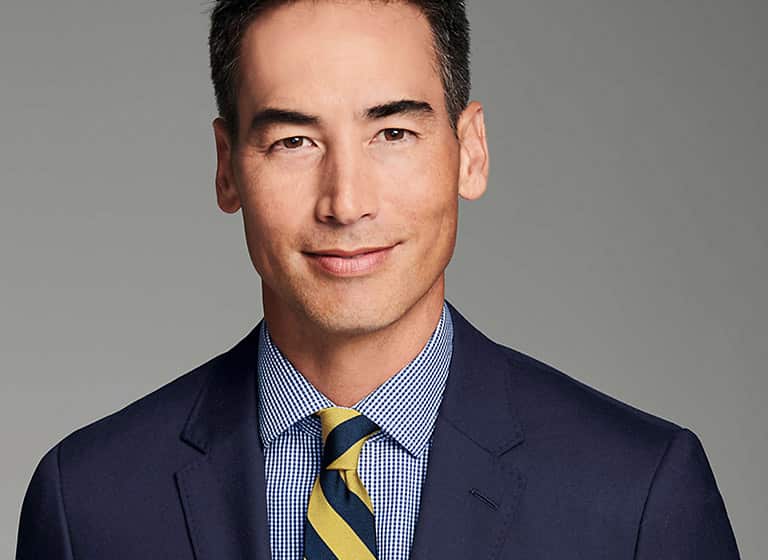 The history of men’s ties

Who were those guys that invented the airplane? The Wright Brothers. What about the inventor of the electric lightbulb? Thomas Edison. Hmm okay, and who invented the men's tie?

... you know the thing you wear when you need to look extra nice?

Well, the tie wasn’t exactly an invention and can’t be attributed to any one person. It’s a bit like men's slippers. You want warm feet when you’re walking around on cold floors at home. One community becomes the slippers community and then boom, 100 years later there’s no world without slippers from then on. That’s what happened with the tie as well. This symbol of elegance and class has transformed since its inception.

The same goes for looking sharp. There’s always been the need to look good and your ties will continue to be an important part of your wardrobe. So how did we get here?

Purpose of the necktie

Is there a practical reason for wearing a tie or is it just to fancify your overall look?

It’s true that ties are more common in cold climates so it makes sense that they came about as a way to keep warmth in your shirt and men's winter coat. It’s like a scarf. It keeps your neck and collar in place so those blustery winter days don’t take all that hard earned warmth from you.

Origin of the necktie

The necktie was a part of a uniform before it became the indicator of class. Croatian mercenaries who were in France during the Thirty Years War in the 1600s wore them. The French called these neckties, cravats, named after those dapper Croatian soldiers. After this fashion was adopted by the wealthy French, the necktie established itself as a marker for royalty. The tie then ascended into the upper echelon of society and soon it would affect men’s fashion everywhere.

So the saying goes: what goes up, must come down.

According to the Neckclothitania, an 1818 essay on the illustrious history of ties (likely written by somebody you’d want to avoid at a dinner party), after the American and French revolutions, the non-royal classes realized that they ought to look just as good.

They saw themselves as equals, so why not implement the same fashions and make them popular for themselves?

It’s likely this mentality worked well with the industrial revolution as well, leading to mass production of certain kinds of clothing (such as the necktie).

Naturally there becomes a standard. You wear a tie? You’re somebody who makes an effort to get ready in the morning and cares about your appearance.

Ties indicated that you were working a job that wasn’t labor intensive, too. Not everybody needed to wear ties. Are you a mechanic? You don’t want that tie to get caught in anything, so let’s leave it at home. Are you a mechanic going to a formal event? That tie will set you apart. Throw it on, buddy.

Why are we still wearing ties?

Ties continue to carry that elegant torch onward. These days it’s more common to find people walking around in athleisure than wearing ties, which for some is disappointing. But times have changed and that just makes wearing a tie that much more special.

Some of us still wear ties every day for work. Others for special occasions. No matter what though, when you put on a tie you feel more confident and you generally take yourself more seriously as a result. This is why they’re still a staple in every person’s wardrobe.

That being said ... will ties ever go out of style?

Short answer no. As long as you have a collared men's dress shirt (*doesn’t include the fun Hawaiian shirt*) you have a reason to wear a tie. Unless we learn that wearing ties has a negative impact on job performance, or that they actually make you look less confident, it seems they’ll continue to stick around.