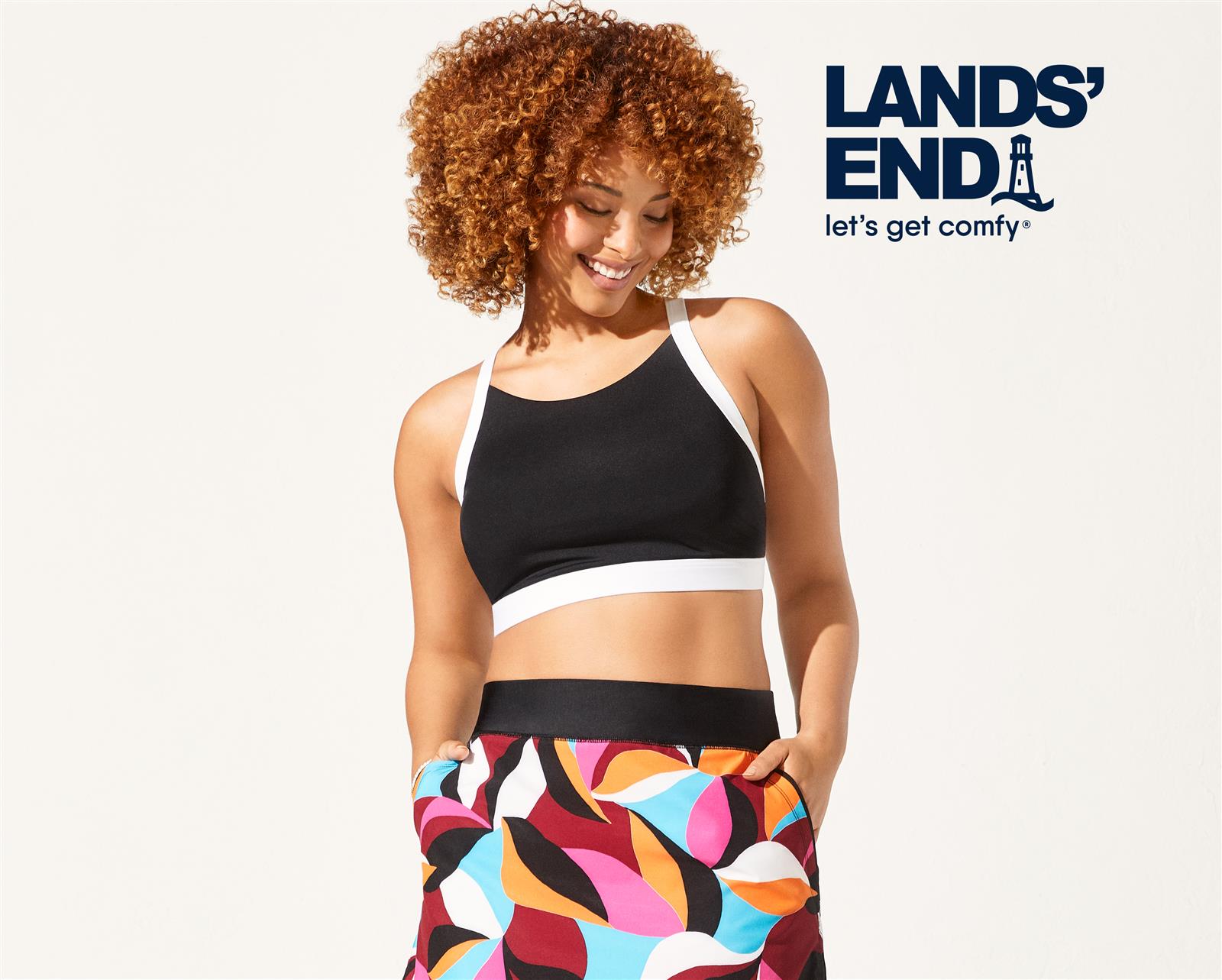 Signs You Need a New Bra

The bra is probably the most controversial item of clothing in any woman’s closet. Whether you love it or love to hate it, it’s a necessary part of your wardrobe. It’s also something you probably don’t think about enough. For a lot of women, it’s the first thing that comes off when they get home.

If you find yourself constantly adjusting your bra or daydreaming about the moment when you unhook the straps and let everything hang free, you should probably think about leveling up your bra game with something new. Here are the signs that it’s time for a new bra.

It's More Than Six Months Old

We’ll start with stylists’ gold standard: Replace your bras every six months, or after about 180 wears. If you’ve had a bra in your rotation every single day, it will wear out faster. We hate to break it to you, but if you’ve been holding onto the same bra(s) for years, it’s time to say goodbye. We know it’s hard to let go of a good bra that’s supported you through good times and bad, from black dresses to comfy hoodies, but your shoulders, back, and bust will thank you.

The Band Is Stretched Out

Do you find yourself constantly adjusting a bra that’s sliding up and down your back or trying to tighten the band to the tightest possible setting? Your band is worn out, and you’ll need to retire the bra for something that stays put.

The Straps Are Too Loose

Do you find yourself performing gymnastic-level moves to maneuver your straps back into place when they slip down your shoulder? Is the slippage more than you can take? We’ve all been there, and it’s particularly frustrating when it peeks out from under your women’s sleeveless tops. If the strap isn’t over your shoulder and you’ve adjusted it as much as you can, it’s time to toss the bra.

The Cups Are Stretched Out or Too Big

When you bend forward or lift your arms, do the cups gape or pucker? If so, then they aren’t holding you in — and up — the way you need, so it’s time to say goodbye.

The Underwire Is Uncomfortable or Even Painful

The underwire is the bane of armpits everywhere, especially in an old and worn-out bra. If you’re spotting loose wires poking out and poking you, it’s time to cut that bra loose.

The Fabric Is Starting to Come Apart

If you see little wisps of fabric sticking out of your bra cups or band that remind you of hair, it’s time to let that bra go. This means that the elastic has frayed, and there’s no amount of adjusting that will make that favorite bra fit you comfortably again. It could get to the point where those fibers are sticking out of your clothes, and you wouldn’t want anything to mess with the look of your favorite women’s Oxford shirt!

The Color Has Lost its Luster

If your bra is starting to take on a dingy color that’s anything but chic, it’s time to toss it. You purchased that bright white bra to layer under your crisp white shirts, and now your bra has turned an unseemly gray or yellow. It’s time to discard it and get a new one for sure.

The Bra Doesn’t Work With Your Current Wardrobe

Sometimes, it’s not the bra that has changed, but rather you and your style. If you have a bra repertoire that’s outdated for your current wardrobe, it’s time to invest in something that works with what you wear now. Maybe you’ve had a baby and the size of your cup or band has shifted. Maybe you don’t wear as many women’s blouses that require a strapless bra. Maybe you’ve sworn off underwires and swapped them for bralettes and comfy sweats. Whatever your style, make sure you have a comfortable, well-fitting bra to adapt to your needs.

Do you have one or two bras that show some of the above signs? You’re in good company. And it’s time to go shopping! You’ll probably have to try on a number of bras before you find the right fit, but when you do, it’ll be a match made in closet heaven. The best part is your old bras don’t have to head straight for the trash can. You can donate bras that are still in good shape to local thrift shops or shelters, or you can find a local clothing recycling facility to repurpose the ones that just can’t be saved.