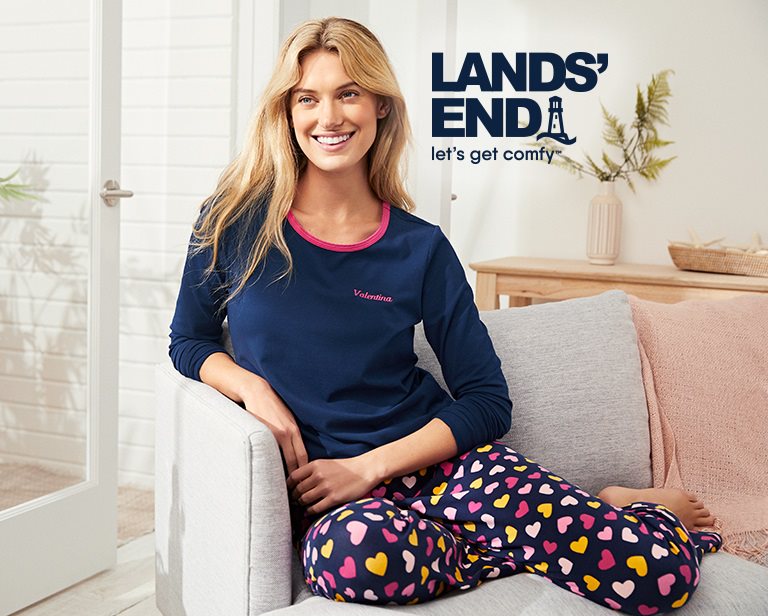 Many people use the New Year as an opportunity to make a fresh start on their goals and aspirations. The earliest recorded setting of New Year’s resolutions was in the diary of one Anne Halkett, a Scottish lady, circa 1671, but there’s no way of knowing how long the concept had existed before that. We do know for sure that by the early part of the 19th century, making resolutions for the New Year was common, with many people purposefully being just as naughty or profligate as they could be all through December, promising to turn over the proverbial new leaf on January 1st.

First of All, You’re Pretty Great

The people who love you don’t want a new you. Even if they support your feeling that you may have opportunities for improvement in certain areas of your life or habits, the “you” you are today is pretty darn great! You’re here, you’re thinking about growing as a person, you’ve got ideas. . . you’re already doing quite well! New Year, new you? Naaah! You are enough, just as you are. At the same time, if there really is something you would like to improve about your life or yourself in the coming year, let’s talk about how you might make real, lasting changes that work, rather than setting yourself up for a negative outcome and negative self-esteem with “New Year, New You” pressure.

You Can Make Changes Whenever You Want

A goal you set for the New Year can be positive; you get to set a starting point for yourself, you can use the last few weeks of the previous year to plan and strategize how you will reach your goal, and you can use the opportunity to share your goals for some social accountability. Those can all be helpful in setting and reaching a reasonable goal. At the same time, remember that you can make changes to yourself, your home, or your lifestyle whenever you want! If you started to feel overwhelmed with the Winter Holidays, take January to cocoon, make soup, and re-charge. You don’t have to barrel into your resolution at 12:01am (after your New Year’s kiss, of course!) to be a success. Give yourself space and grace, because those are things that can help make real changes.

Consider adding a time frame to a small goal, e.g., “I will clean out the front hall closet in March and donate any winter jackets we didn’t use this winter,” and put it on your calendar for a day or two that month. You are much, much more likely to donate gently-used snow boots in March when you’ve actually put it on your calendar than if you had made a vague proclamation in January such as, “I’m going to get the whole house organized this year!” Besides, if you put a task on your calendar and you end up with a legitimate conflict that day, you are a lot more likely to re-schedule it for another day rather than let it fade away and never get done.

As mentioned above, a small, concrete goal is much more useful than a huge indefinite declaration. The likelihood of achieving “become a marathon runner” in one year is very

small unless you’re already most of the way there. There’s no way that you can just become a different person with different abilities and different interests in the New Year. However, fitness experts say that almost anyone can do a “Couch to 5K,” program, even if they begin the process quite out of shape or exhausted. That’s just picking up one new hobby, which people do all the time! If you truly want to achieve something that sounds like an enormous, overwhelming resolution, consider breaking it down into several bite-sized, specific tasks.

So, say you DO have a New Year’s resolution in mind like, “Organize the whole house!” First of all, you’re amazing because I have given up on that dream (it’s somewhere next to my little-girl fantasy of becoming a Dallas Cowboys cheerleader). Secondly, consider making several distinct, manageable resolutions that will add up over time: I will fill a copy-paper box with unused items suitable for donation every week and drive them to the donation center once a month. I will purge my clothing in April, my shoes in May, and my accessories in June. I will hire a professional organizer in August to help me with an organizational overhaul of my kitchen. Do you see how those smaller resolutions are much, much

more believable and achievable? Those are goals that will add up to real changes in your home and lifestyle and add to the quality of both.

For six straight years in my 30s, my New Year’s resolution was, “Stop making ungenerous speeches about others.” The wording was borrowed from Anne of Green Gables, if memory serves, but the truth remained that my personal brand of snark and cynicism had made me say unthoughtful, judgmental things to and about people around me and I had to do better. I was failing in kindness and I was unhappy with myself. But it took much, much longer than one year of real work, including therapy, self-help books, accountability to my family, and honest introspection to tamp down that nasty behavior, so I kept making that my resolution. I doggedly went after a goal that I believed was crucial to me being the person I truly want to be. This is a lot about me, but it’s only an example; the point is that if you make a New Year’s resolution to improve a behavior rather than eradicate a behavior, you absolutely can achieve improvement, and you can make the same resolution as many times as it takes to reach a point where you’re happy with your accomplishment. Progress is what’s important, because perfection is a myth.

Start out by picking one thing.  We tend to bite off more than we can chew sometimes when making a resolution.  Say I want to be more active this year, maybe starting out with just a ten minute walk every day outside. Even during the winter, I live in Wisconsin so I know a thing or two about cold winters. Bundling up with some winter accessories putting my headphones in and listening to a nice podcast can help complete the walk for the day.  Want to start cooking more this year? Pick out one dish first, get good at that and then start adding more when you are comfortable.  Or maybe you have the goal of just wanting to make your bed every morning so your throw pillows don’t sit on the floor for the day.  Start out small, pick out one thing or master the habit, then add something else small.

Not a New You, But a Refreshed You

“New Year, New You” is just a way to make you buy a health club membership. Resolve to walk your own neighborhood for twenty minutes three times a week—it’s free, and