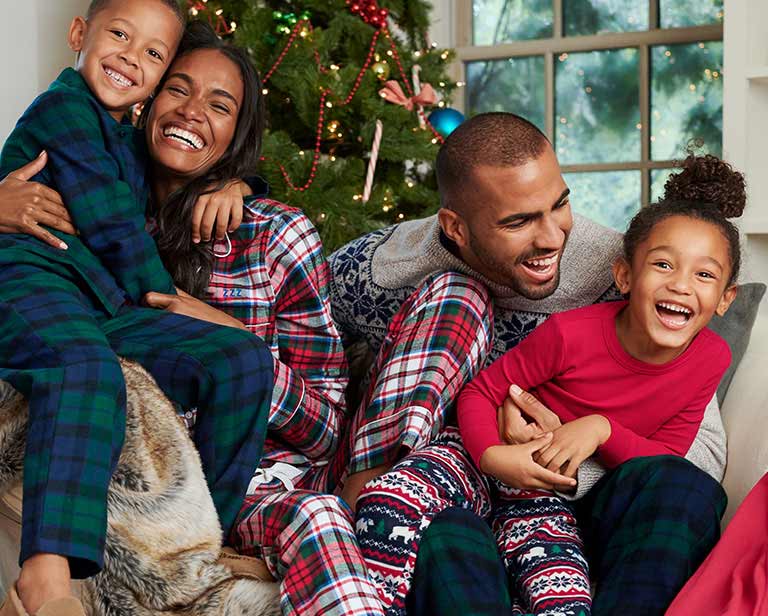 How have pajamas changed?

For much of history, pajamas weren’t really a thing. If people wore clothing to sleep at all, it was often a shapeless garment that was either homemade or cut from unused fabric.

Baggy nightgowns for all

During the Middle Ages long, baggy nightgowns were worn by both genders. By the Victorian Era, nightgowns were widely worn by women and getting downright fancy with lacework, ruffled sleeves, and other embellishments that made getting ready for bed just a little more fun. Nightshirts and nightgowns may have continued to be all the rage if it weren’t for the emergence of a then-exotic phenomenon: pajama pants.

Pajamas—or as they were then called, pyjamas-had been making appearances in the West since the 18th century. The word itself comes from an ancient Persian word pay-jameh, which meant “leg garment.” For centuries these loose-fitting pyjama pants had been worn in India, and they looked so comfortable that the British East India Company started shipping them back home, where they were worn with matching shirts as pajama sets. Britain’s status as a globe-spanning empire spread the pajama craze across the rest of the world.

Another East-meets-West nightwear innovation was the morning, or dressing, gown. These were open-front robes that could be closed with an attached tie, and were inspired by similar garments worn in Asia, such as the Middle Eastern banyan or Japanese kimono. The dressing gown was sometimes worn as nightwear, but more often worn in the morning.

Sure, we may be a couple of centuries removed from the days of pyjamas, ornate nightgowns, and flowing morning robes, but there’s a direct link between the styles of yesteryear and what we wear to bed today.

Loose-fitting fleece pajama pants and Supima® pajama gowns can be traced back to the first nightwear pajamas, as can the flannel sleep sets that have become classic Americana. Nightgowns are still worn, and while they’re less fuddy-duddy than their Victorian ancestors, today they’re available in more cuts and in soft fabrics like Supima cotton.

Slippers were worn as early as 4700 BC in China. There’s some debate about who actually invented the modern slipper, but slippers are incredibly popular today. They provide support for your feet and keep them toasty. In today’s world, everyone can wear slippers. You can get them from baby sizes all the way up to adult sizes. There are also many styles and materials to pick from. You can even get a monogram put on your slippers so people will keep their paws—or rather feet off your favorite pair of slippers.

Morning gowns have become a rare sight, but their modern descendent—the bathrobe—is here to stay. Whether it’s a soft terry robe, a winter-ready fleece robe, or a Supima cotton interlock robe, it continues to be the dress of choice when picking up the paper or brewing that first cup of coffee. Lands’ End offers sleepwear in plus-size clothing as well, plus-size pajamas and robes.

You wouldn’t think something as simple as pajamas, slippers, and robes would’ve changed that much over the years, but we have come a long way in comfort and style.