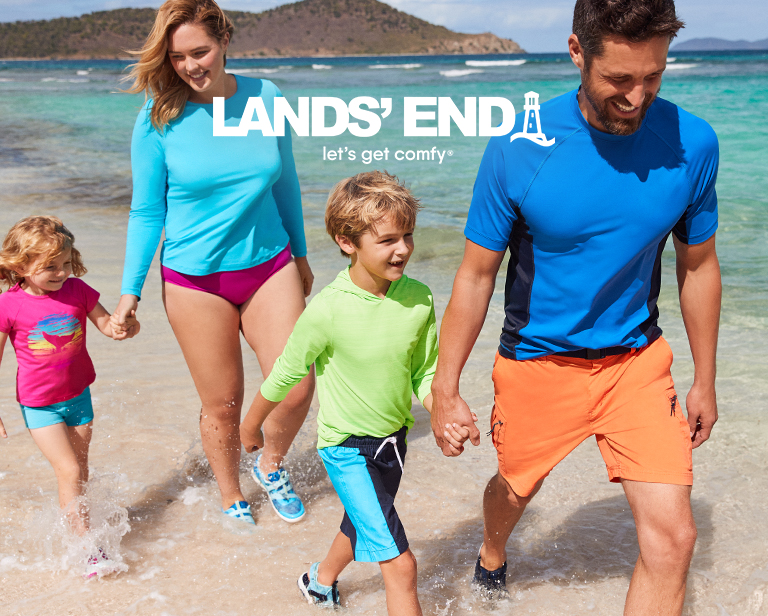 If you’re planning a summer vacation near the water, you may end up doing some snorkeling. Unlike scuba diving, which requires specialized training and certification, as well as costly equipment, snorkeling requires a snorkel and mask combo; the mask will allow you to keep your eyes open without water getting into them and prevent water from going up your nose. The snorkel tube, which attaches to the mask and goes in your mouth, allows you to breathe. Fins will help you move farther and quickly, but they are not mandatory. If you have snorkeled in the past, you know that it’s a great way to relax and commune with underwater nature. Wherever your aquatic vacation takes you, there’s something to see when you snorkel, with each place offering its own unique experiences. Read on for some suggestions for the best places to snorkel.

Probably the best known of all snorkeling—and scuba—destinations in the world is the Great Barrier Reef, which spans more than 1,400 miles along Australia’s eastern coast and comprises more than 2,000 individual reefs, as well as more than 900 islands. Within the reef are more than 1,500 species of fish, and it’s also possible to come across several species of sea turtles as well. Snorkeling is encouraged within the confines of the Great Barrier Reef Marine Park, although access is mainly by boat.

Popular starting points for entering the reefs are Cairns and the Whitsunday Islands. You can rent snorkel gear, but you’ll want to bring along a beach bag for your sunscreen, towel, snacks, and water bottle.

The Hawaiian Islands offer some of the best and most easily accessible snorkeling outside of the Great Barrier Reef. In some places, it’s possible to walk to the beach a few hundred feet away from your hotel and start snorkeling. It’s a little more complicated to get to Molokini, which is a submerged volcanic crater just 2.5 miles off the southern tip of the island of Maui. Due to marine restrictions, the trip itself is just under 9 miles and about 45 minutes by boat but is well worth the effort. Molokini lies within a Marine Life Conservation District, which means moorings are limited, as is the amount of time a boat can stay there during a single visit.

If you’re going to be snorkeling in Molokini—or anywhere else in Hawaii, for that matter—it’s a good idea to wear a rash guard with an Ultraviolet Protection Factor of at least 30, if not 50, to protect your shoulders and back from sunburn. Even with the frequent application of waterproof sunscreen, it’s easy to get a sunburn, given Hawaii’s proximity to the equator.

For an unusual snorkeling experience, head to Crystal River on the Gulf Coast of Florida, home of the Crystal River National Wildlife Refuge. The Crystal River itself is an estuary, which is an area where fresh water and salt water meet. The refuge and the surrounding areas are home to the world’s largest population of manatees, also known as sea cows. Because these peaceful, plant-eating aquatic mammals are considered a threatened species, tours to see them operate under permits from the U.S. Fish and Wildlife Service.

You’ll have to undergo “manatee training” to ensure you don’t startle or inadvertently harm these gentle creatures. For one thing, Florida’s Manatee Sanctuary Act makes it illegal to touch one. When you’re prepping for this snorkel trip or any other, it’s a good idea to bring along a personalized beach towel, especially if you’re staying at a hotel, to ensure that someone doesn’t accidentally mistake your resort-issued towel for their own.

If manatees aren’t your thing, head southeast to the Florida Keys. As with the Hawaiian Islands, there are numerous places to go snorkeling, but one of the largest and most interesting is Dry Tortugas National Park, which is about 70 miles from Key West and accessible only by boat or seaplane. Within its 100 square miles, Dry Tortugas offers quite a few different snorkeling destinations, including the moat around Fort Jefferson on Garden Key and the Little Africa Coral Reef off Loggerhead Key. Given the long boat trip, be sure to pack a beach cover-up to protect yourself from the sun; you won’t enjoy your time at Dry Tortugas if you get a sunburn before you even begin your time in the water.

Like Dry Tortugas, most of Buck Island Reef National Monument—declared a federally protected area in 1948 until President John F. Kennedy made it a national monument in 1961—is underwater. Buck Island is about 1.5 miles off the northeast coast of St. Croix and is accessible only by boats run by U.S. Park Service–authorized operators. Private boats need a special permit to enter the monument. The area is home to several species of sharks and sea turtles, as well as colorful fish. Buck Island itself offers various trails and beaches, so you may want to bring along a pair of water shoes to protect your feet should you go exploring.

There are numerous other places to snorkel, both within the United States and its territories and throughout the world. Remember that if you are snorkeling in cooler waters, you’ll want to bring a wetsuit to protect yourself from hypothermia. Always do your research; not all water creatures are benign in nature. Be sure to follow any instructions given by tour operators, and you’ll come home with memories of an amazing experience.